Display of result of scrutiny and quantification of job application forms of candidates for the post of Network Assistant BPS-11 (Advt. No.03/2022)

Decisions of Appellate Committee in its Meeting Regarding Advertisement No 02/2022.

The world has turned into a battlefield for the fifth generation war which is fought not through swords and guns but through words and messages fired from media gun. Given this, I entrust the department of communication & Media studies with highly valued duty to prepare media graduates fully equipped with the skills of waging this crucial war for winning a respectable position for the country in the comity of nations.

Media has been considered as fourth pillar of a state since the inception of democratic form of governments around the globe as media is supposed to educate, inform, entertain and guide the masses in right direction in most aspects of life. The growing involvement of media in the global affairs and its potentials to mould public opinion, a great need was felt to establish media teaching institutions to produce highly skilled professionals in the field to serve the society in the best way. Keeping in view importance of the subject, Hazara University, Mansehra took serious steps to establish a media studies department equipped with all facilities so as to play its due role in the development of the society. The objectives were to produce media graduates, with adequate media education, public relations, advertising, and communication skills for media organizations to serve the county. Consequently the Department of Communication & Media Studies was established which started functioning in October 2006 with admissions/intake for Fall- semester 2006. The department is currently offering BS (8 semesters), M.Sc (4 semesters) and MPhil (4 semesters) programs. The Department intends to start admissions into PhD program in the area of communications & media studies in near future after fulfilling the HEC requirements. The Department has been producing a good number of young and energetic media graduates equipped with theoretical as well as practical knowledge of...

The Department intends to produce a critical mass of young and energetic journalists equipped with theoretical as well as practical knowledge of the subject. We want to enable the students to go beyond the routine duty of news production for print and electronic media and work for the betterment and development of the country after their graduation.... 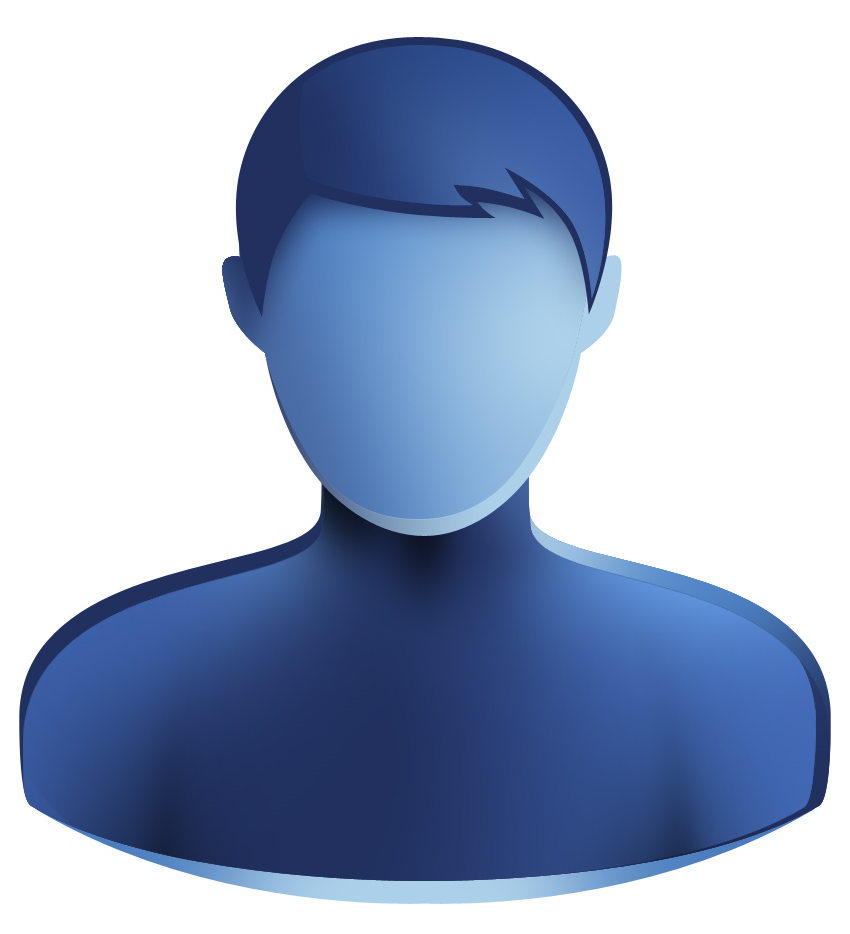 Designation : Assistant Professor.
Email Address : majidulghafar786@gmail.com
Dr. Majid-ul-Ghafar is one of the pioneer faculty members of the Department of Communication & Media Studies, Hazara University. He joined the Department on Nov. 23, 2006. He did MSc. in Journalism and Mass Communication from Gomal University D.I. Kh.